September has always been a sad month

As far back as I can remember the month of September has always been a month of transition.  It meant shorter days and longer nights, cooler weather, the leaves losing their green wholesomeness and falling, falling down.

It meant going back to school, sweaters and football games, kissing my girlfriend to "keep warm" and running through piles of leaves the colors of stained glass and hearing that satisifying crunch.

In the back of my mind however it also meant winter was waiting just around the corner.   Snow, endless nights, cold and ice.  I hated the winter.  I hated all that it stood for.  All during college and even going back to high school I made it perfectly clear that I was moving south.  Towards the warm weather, following the sun.  Winter was death. 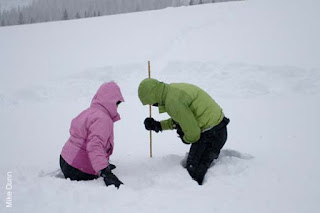 After college I lived outside Charleston, SC briefly and then in Charlotte, NC for ten wonderful years. A decision to take a management position took me back to Pittsburgh, PA for another ten.  I would still be there, if the economy would have held up and things had gone as planned...but life has a tendency to go all wonky when you least expect it.  So I moved to Tampa, Florida and life has been wonderful since.  I loved living in Pennsylvania, expect for the last few years where, I am not joking here, we had 36 inches of snow.  After the third year of sub zero temperatures and miserable days behind a shovel...it was time to go.

I've not been home to Pittsburgh for any length of time since.  At the end of the month I'm spending ten days there.  I will not have my bike but I'm still hoping that a few friends of mine will be willing to let me ride theirs.  Three years ago the idea of riding the back roads on a bike meant using a bicycle.  It's funny how things change.   I am unsure if I'll be able to ride, but I think my gear just might find it's way into the back of my car for the drive up.
It's funny that now I am looking forward to the cool, dry air of winter. 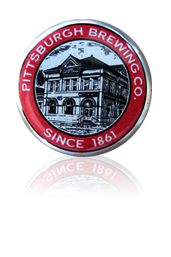 Winter here in the south allows me to sleep with open windows, eat dinner on my lanai and ride much more comfortably.  I normally throw a light sweat shirt on under my jacket and that is all I need.  I've an old pair of orange hunting gloves that I might wear at night, it's been as low as 32 degrees (0 C for my European friends).  For once September doesn't seem to be a last gasp of warmer days.   It seems like a new beginning.

Well at home I'll be visiting old friends, visiting the Riverhounds new stadium site, drinking some Iron City well sitting at the famed Primanti Bros. Restaurant in the strip.  It will be good to be home.

Maybe September isn't such a sad month after all.
Posted by The City Mouse in the Country at 2:05 PM