Plan for the immediate, understand what is coming down the road and prepare for the future.  This will most likely be my last blog entry for the month of April.  Starting on the 17th I'll be traveling back to Pittsburgh, my home town, and I will not be back till the end of the month.

I'm looking forward to going home.  It's the city of my birth, where I spent my misplaced youth.  The waters of the three rivers run through my veins deep and thick.  "Yinzers," as Pittsburgh's natives are likely to call them themselves, have a saying..."You can leave the burgh, but the burgh never leaves you."  It has something to do of course with our storied sports teams.  But it's more than that.  The neighborhoods of Pittsburgh are a little microcosm of the American experience. 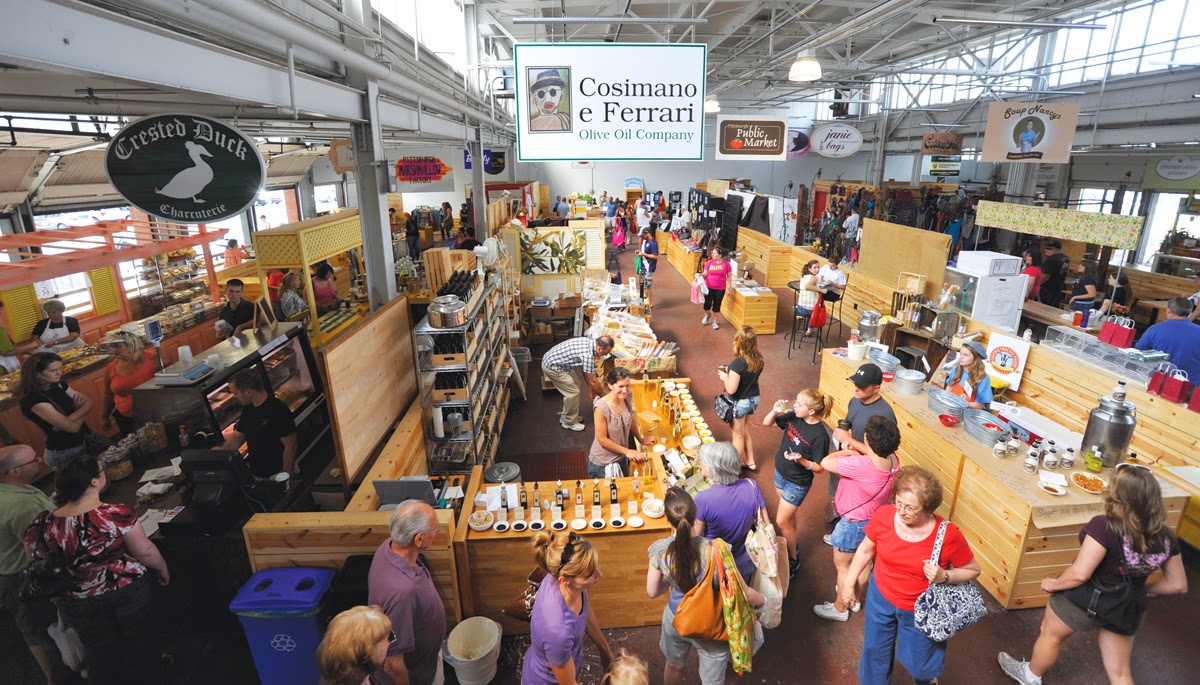 Bloomfield is "Little Italy."  Polish Hill lives up to it's name.  People party and dance the night away in the South Side, but the natives will tell you that the "slopes" are where you want to live.   Within walking distance of the nightlife, yet offering views of the city like no other.  All the little funky shops and restaurants crammed into to "Strip".  Little cites in a larger city brought about by geology and topography.

Lately I've been thinking about family.  About friends.  About those I've loved and lost.  About how the "Capital of Appalachia", a city of over 306 thousand people can maintain a small town feel.  How we invented the Zombie.

Somewhere there is a photo of my family, I'm in my hockey uniform.  It was taken at the Monroeville mall which is also where they shot Dawn of the Dead.  I don't know how many times my dad got up at 4 AM in the morning so I could dream of following my hero's at the time.  He must of known his kid stunk.

I remember catching fireflies out on the lawn on warm endless summer nights, the stars were different then.  More numerous.  More Luminous.  I remember riding my bike, my bicycle, up and down the street for thousands of miles.

I remember soccer games in the backyard.  Hitting golf balls at the neighbors house, and no, I never broke a window.  Drinking my dad's beer in the basement. 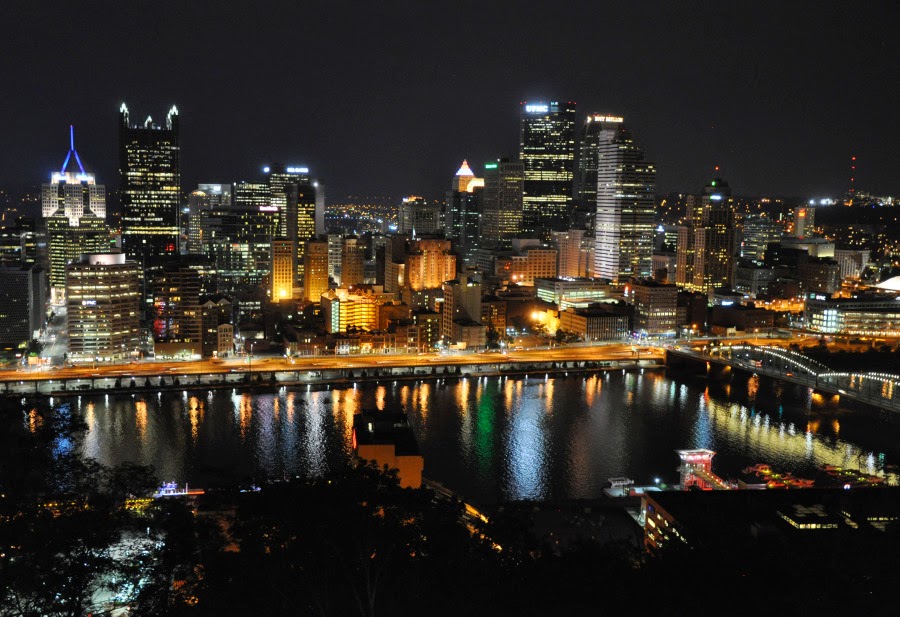 One of my fondest memories was seeing my Dad, drunk on the euphoria of the Penguins first Stanley Cup win.  He had been a fan from the very beginning, and this was a sweet victory for him.  This was Pittsburgh, fans in the street yet no violence...no fires and only a few arrests.  My friends, musicians all, blowing trumpets at the airport to triumph the conquering heroes.

I am going home for several reasons.  It's been over a year since I touch Pennsylvania soil.  I have a new niece that is celebrating her first birthday, and is my parents first grandchild.  Like my father, who fell in love with the Pens from the very beginning...I fell in love with the Riverhounds.  They have a new stadium that was a long time coming and I feel the need to see a game there, considering that I wrote their match reports for a bit at the turn of the century.  It seems a lifetime ago.


I've celebrated a birthday, my father celebrated his eighty-second birthday a month before.  My mother is ten years younger and celebrated hers a few days later.  Time is running out.  So why not go home and celebrate my being an uncle?  Why not get a family photo?  Why not create memories?

Home is where the heart is they say...but it's also where the memories are.  My heart, my soul is in Pittsburgh.  I am going home to connect with old friends.  To re-establish ties and to make sure that the people I love are cared for.

I am going home.
Posted by The City Mouse in the Country at 2:03 AM

Robert, good for you. This is such a dear post, so heartfelt. If that is what is waiting for you back home then that's where you should go. I don't have that in my life- no "back home" anymore.

I hope you have a wonderful time.

Have a wonderful time. It sounds as though it has been too long and will do your soul good.

I envy you for having a family who loves you. I can sense you are a bit homesick. As we age we try to hold onto what we value and remember the good memories of the past, something to look back upon and smile

bob
A weekend photographer
or
Riding the Wet Coast

It's interesting to see how others have viewed this post. I thought of it as more about growing up and the relationships I've formed.

My father was in the hospital recently. My mother had a cancer scare in the last year. My "issues" are taking their own sweet time to heal, so for me, the post is more about growing up in a particular place and at a particular time.

For me...it's about memory, and wanting to connect to a simpler time.