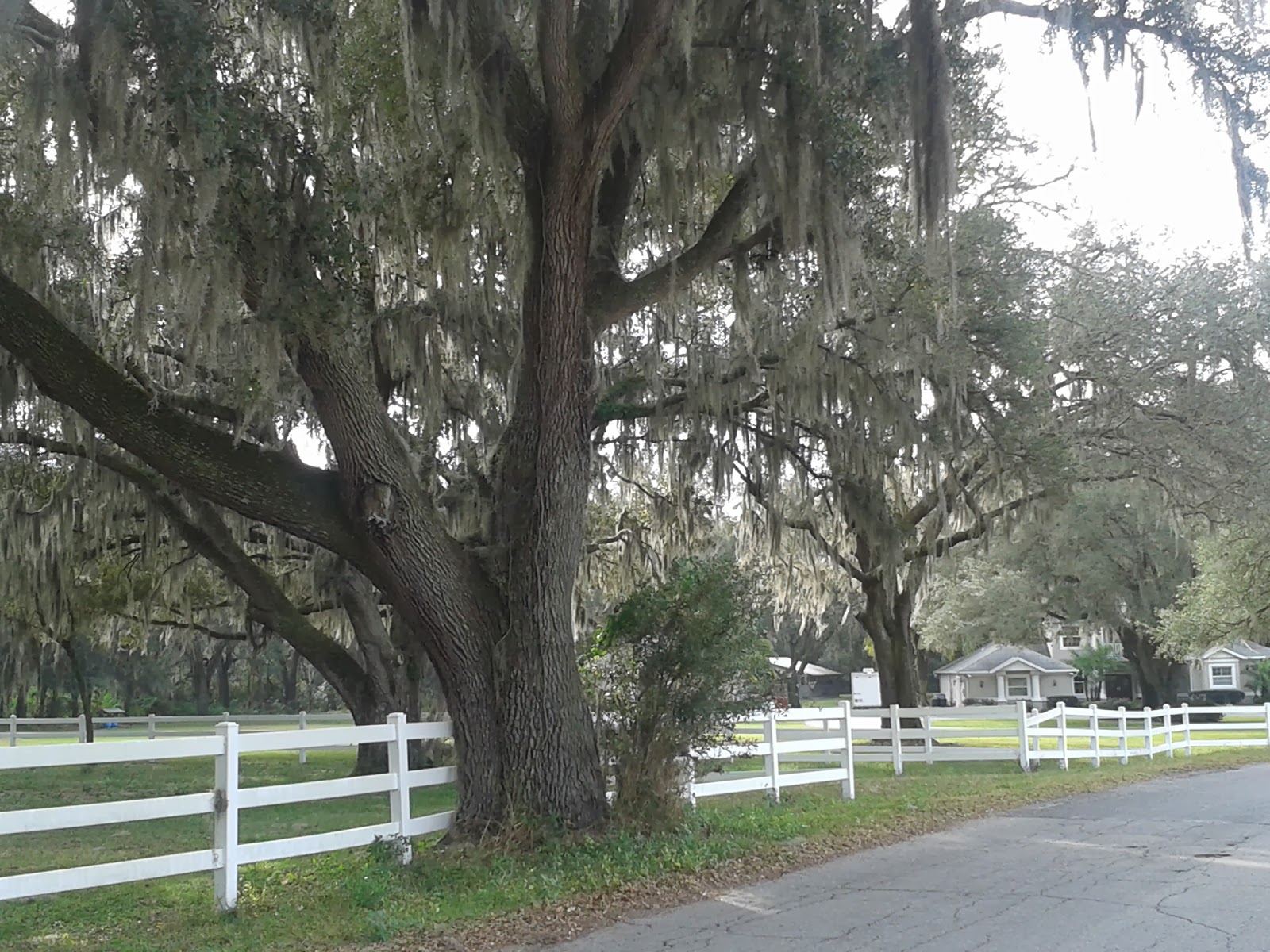 It's Sunday.  Although I should be helping the lovely Susan with one of the remaining delivery jobs we have I found myself sleeping in; and when I woke she was already gone.

So I wondered what I was going to do.  The decided I was going to ride.  Sure there were other things to do, the garden needed to be weeded.  Grass to be cut.  But, for me, the opportunity to ride someplace other than work does not come about very often.

I've let other chances slip through my hands because I am still a little gun shy, I'm still a little "iffy" about things.  Sue has not ridden with me in some time.  I don't think she will again for a long time, both of us knowing the risks all to well.  Sure I was banged up and bruised and the accident was not my fault...still though my pride took the biggest damage.  There were some other issues as well which are more of a personal nature and I will not dwell on here.  Over all my stress level has been through the roof lately.

I've been looking at riding recently as stress relief.  You can't concentrate on the road when the issues of work and family are at the forefront.  I push them down, look ahead and lean into turns.  I look out for cars, animals, road hazards...and those work and family issues fade away.  When I turn the bike off and dismount, those stress seem lessened and even a bit manageable.  I've been feeling the need to reconnect with nature like I did years ago.

I planned my route carefully...I would be revisiting an old hidden path that I knew of, and maybe hitting part of the northern part of the Green Swamp Trail.  I've ridden part of this trail before but have yet to do the entire loop.

Off I went.  I took our new Canon camera with me and was immediately stuck with how many great pictures I could have taken.  An old barn covered with signs.  A old lady in a blue gingham dress feeding an old cow.  A pasture full of mules, cows, ducks and cranes that seemed to shy away from me.   I considered stopping, considered catching these images...but I rode on.  I wanted to concentrate on the ride.

It does bring up a good question...when should one stop for photo's?  But that is for another time.

Into a light rainstorm that got worse I started to carve into the turns of my hidden gem.  I briefly considered hiding under a tree till a crack of lightening changed my mind.  Another fallen tree showed the damages of a lightening strike.  On I rode.

The rain let up, into the swamp land now...till that road turned to dirt.  I've ridden Kimmie into that before, but not today.  Instead we turned into the Withlacoochee River Park, a 610 acre park that I did not even know existed till now.  Some hiking and exploring  may be required here in the fall.

I returned about 90 minutes later.  I need to conquer that ride, this is the first time I've been back to it since "the incident" back in January.  It was where I was off to when the kaka hit the fan.  The turns on that road are sharp, hidden, parts of the road can flood easily and washout can happen in parts.

The rains, though brief, were hard at times and made me redouble my efforts to be safe.  I made it there and back again.  It was a little demon but one that tugged at me for a while.  I'm trying to fall in love with riding all over again.  Days like this do help it.
Posted by The City Mouse in the Country at 12:30 PM

That looks like a great scooter! I am having many problems with my knees, and I think that a scooter may be just what I need. Has it helped your mobility at all? http://www.wheelchairhaven.com

I am glad you got out for a non-commute ride. Maybe that is why Susan let you sleep in.

Originally I was not going to publish Julia's comment, after all I don't care for spam but she does bring up a good point.

One of the joys of scooters is the walk through frame, making mounting and dismounting the bike that much easier.

Spam is fascinating. Some is machine made, but I think much of it is man made.

99% gets trapped. Talk about low returns. Why bother? The better part of it is the purest nonsense and drivel. Who would pay to associate their product with it?

And that's in part why I find it fascinating.

Nice to see you back on the horse, so to speak.