End of the year mileage and looking forward. 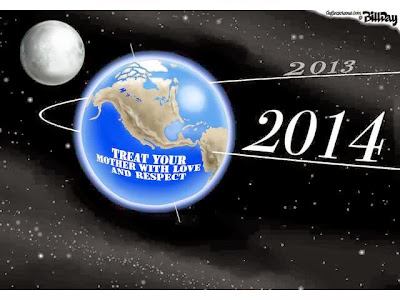 Way back in February I bought Kimmie.  At the time she was not the bike that I wanted nor did I particularly think she was a good bike.  Now here I am 10 months later singing the praises of Kymco from the roof tops.

In other words, she has grown on me.  Some things I liked and didn't like have been addressed on her this year - such as adding a Top Box and a new seat.  Other things I was plain wrong on, for example the fuel tank holds 3.1 gallons of fuel and not a little over 2 as I originally thought.  The original mileage on Kimmie was 2220 and my end of the year mileage was 15,202.   So I put 12, 982 on her in 10 months.  A figure I'm rather proud of!  In fact, Sue and I actually got into a bit of a fight because I wanted to go riding Monday and she had other plans for me (she won out by the way). 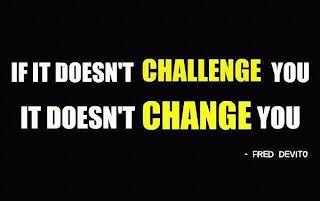 Now in 2014 I have a similar vague goal.  I want to get out of my comfort zone.  Nearly all the riding I do is in my neighborhood and back and forth to work.  I want to try an overnight trip.  I want to ride to Jacksonville or St Augustine or Miami.  I want to try a 200 mile + day - or at least get more 150 + mile days in then I did the previous year.

I want to ride more with Sue on the back.

Breaking out of my "comfort zone" is all well and good but I also need to be safe.  I can honestly say I don't know how long I've been riding.  All I know is I don't' want to stop.

Posted by The City Mouse in the Country at 12:01 AM

Rob, set your sights on Key West. Now that would be a really nice leisurely ride down the west coast, across Alligator Alley, then down the Keys.

February would be a nice time for that.

Happy New Year and congrats on your mileage for the year.

Every kind of wild eyed adventurer points their wheels at key west. Nothing to see here.:)