It's not hell, it's just Jacksonville, Florida

Sometimes it's nice to get away.  To do something different and unique and break out of your comfort zone a bit.  I found myself in Jacksonville, Florida to help train some others and take a little mini-vacation from the other job that I do.  I have to admit that I've also been playing around with the idea of applying for an open management position here in Jacksonville and wanted to look about some.

In the end I decided not to apply for it.  Yea, I want to move up in the company (and frankly feel that I've been passed over one to many times), but Jacksonville isn't for me.  I've got to much going on right now to consider moving.  Still though...it's a nice idea and the Jacksonville/St Augustine area offers a lot for a guy like me.  The lovely Sue ended up visiting me over the weekend and we visited the beaches, looked about and had two days of relaxation.

Unlike my last trip to Jacksonville, I was actually able to get away and do some exploring.  I even considered renting a scooter for a few hours as I meandered the back streets of St Augustine.  I opted out of that option, but did consider it.  Despite the title of this blog, it was a good trip and if travel has taught me anything - personal, pleasure or business - it's to be open to the possibilities.

Their might be a proverbial diamond in the rough, a three star restaurant in what you think might be a hick back-ass town in the middle of nowhere Florida.  Or how the guy that used to sell you pot in college and haven't seen in years just might own a farm now just about an hour north of Jacksonville, and have the (2nd) coolest woman ever as his wife. So I got to spend about two hours with them and, at the end, he offered to sell me some pot (which I did turn down). 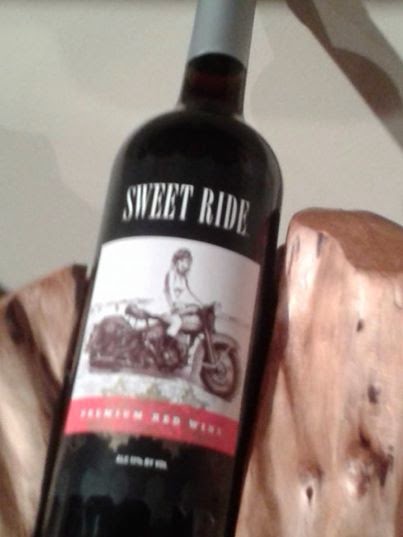 A little winery in St Augustine which offered some very sweet (almost to sweet) wines but also offered jazz on the roof top over looking the St Johns River.  Watching the World Cup in a bar full of strangers and the joy and disappointment that the beautiful game grants us.   Strangers enter and friends emerge, united by the colors of their chosen side.

A visit to one of the local museums lead to an odd moment.  I walked into one of the old clapboard homes that were on display, only dating only back 100 years, and realizing that I was alone.  Realizing that I could slip behind the velvet ropes and actually touch some history...do I dare to do so?

Another room contained an old train.  An iron and steel ghost of the influence of Henry Flagler.  Who for all practical purposes built up the east coast of Florida and developed the Keys.  Florida owes a lot to the rails and the state was not really developed until the 1920's and Flagler's various hotels and rail efforts.  Disney of course was another developing force in the state but that is another topic for another blog.

Interesting! That kitchen looks like the one I had in an old house in graduate school in Dayton! LOL

Florida's nice, real nice. But too hot for me!

Glad you had a nice mini-vacation!

Glad Sue was able to come down and spend the weekend with you.

It sounds as though it isn't all work which is nice.