stir crazy (or a taste of the long winter months)

I only had a few hours of free time this Saturday, Susan and I had tickets to a play and with everything she's gone through lately I wanted to make sure we attended it.  To make matters even more fun, there was a fifty five percent chance of rain today.  So a far ride was out of the question, I had been planning on a ride to nearby Brooksville for a while.  This is a historic town that is only about 45 to 60 minutes away and would make a fine day trip.

My plans for Brooksville would have to wait.  The entire weekend forecast was rain so I moved to plan B.  Ybor City (EE-bor) is a historic part of Tampa.  I had been wanting to explore that area by bike for a while as well.    Again it's only 30 minutes by bike from home.  Again the rain moved in earlier than expected.  My plans would have to wait.

What to do however?  My first and second plans were shot to hell?  I could find something to do right? 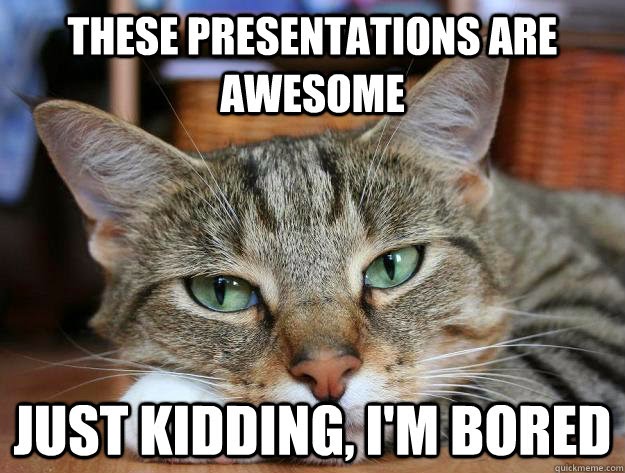 I reviewed some of my old posts, and updated one or two based on some new information.  I read and reviewed a few of my friends blogs, only to find that many of my fellow bloggers had signed up for the Fuzzy Galore video blog challenge...and although I've been told that I have a voice for radio (and a face to match) I decided not to participate.

I enjoy the actual physical act of writing.  The sound of my fingers pounding down the keys and the joyful noise it makes   Looking into a camera?  Taking the time to edit, to actually think about what I wanted to say before hand?  Nope!  Not this guy!

Well that took up a couple hours...and I'm still bored.  It's still raining.

Do the dishes?  Clean out the closets?  No, here is a really riveting episode of Gilligan's Island I've not seen since 1973...or was it 2014?  Yes, the one where the Skipper finally snaps his little buddies head like a grape to get off the damned island.

I look at the window.  Still raining.  I consider my rain gear and how it keeps me warm and dry only to get a "No." from Susan.  I wonder off again....looking for something to do.

"Can there really be nothing?  Is this what my northern riding friends have to put up with for months at a time?"  I think to myself.

I look at gear on the computer, I try to convince myself that I really don't need a new jacket (but I really, really do!).

Again I look outside, it's the first free weekend I've had in some time.....and I can't do anything I had planned.  Even the housework I had wanted to do, like some painting outside, was put off due to this weather.

I suppose their is always next weekend right? 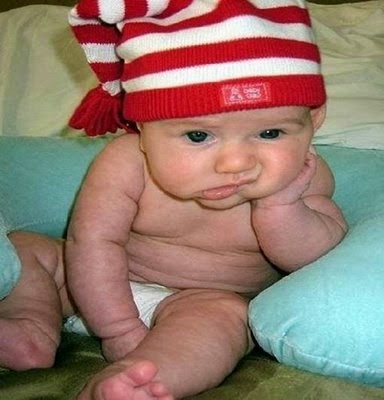 Posted by The City Mouse in the Country at 1:09 PM

Rob, yes that's what winter's like. Impossible to ride (unless you're Richard, or Dom, or Steve).

A temporary fit of cabin fever. Riders get it sometimes, you's a mild version of what can happen to riders confined to indoors (more specific: non-riding activities) for more than three or four months a year. The only remedy is getting out there (rain or shine, cold or hot).

When it is raining, it can take the motivation and good intentions right out of the day, and yes, you can be bored a good portion of it.

Drink a lot of coffee and surf a lot of interweb. Netflix is your friend on a rainy day.

Hopefully you and Susan enjoyed the play.

Yup, this is what we put up with for months at a time. :)