So on Friday, April 24 my mechanic Mike calls with good news.  "Rob, the part arrived by air balloon from Patagonia today."

"I'm not going to be able to get to your bike till Tuesday afternoon." Mike says.

And it won't.  Although that Tuesday morning a serious storm moved into the area which promised to last a day or two, so it was doubtful I would have ridden much anyway.  Kimmie did eventually start up on Monday night however when I turned the key to drop her off at the shop.  Although it did mean I had to move her around a bit, which just confirms my loose connection/short hypothesis.  Since she'll be sitting out in the rain overnight (I didn't bring the cover) I'm wondering if that will only aggravate the issue. 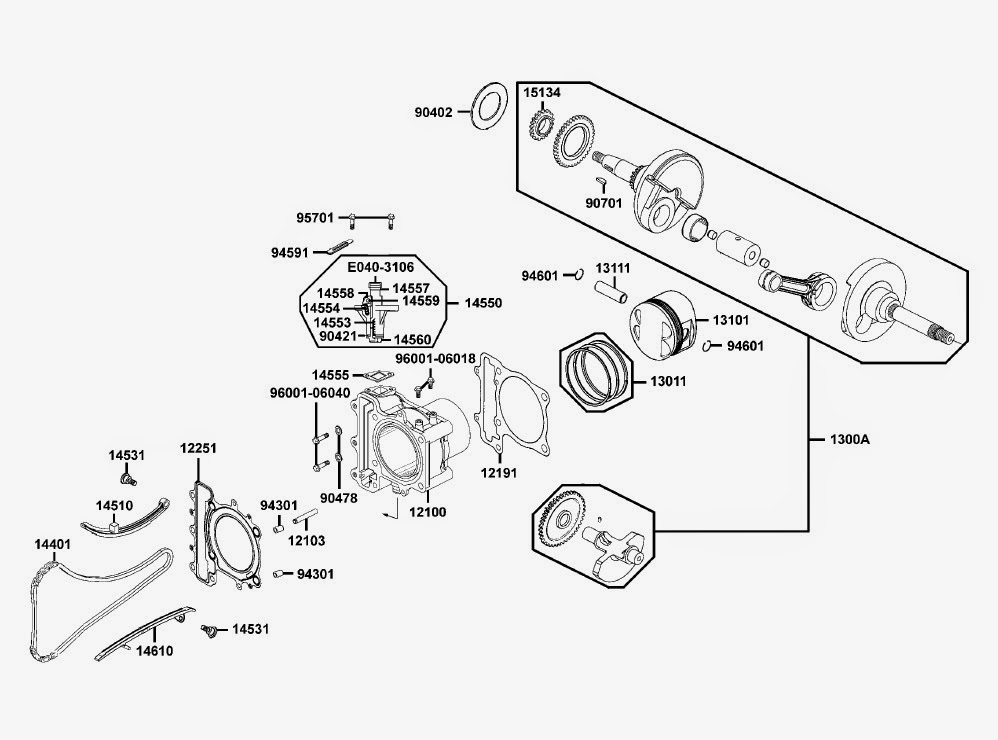 The gasket alone, including the part and labor, is only going to cost me about $500.  Not exactly a minor repair but considering the horror I felt when Mike first said "Gasket" I'm relatively happy.  It could have been worse.

The part that scares me honestly...is the electrical gremlin.  I've dealt with those little buggers before and unless your willing to rip out and replace all the wiring (I'm not) they can be a bitch to pin down.  At least it was in an old car I owned.  I ended up selling that car.

Hopefully today I'll have the final tally.  I considered getting a new front tire put on as well, but with a few days out of state coming up, I decided to put that off.  I just owe a little to much on the credit card right now.

Still though, it occurs to me again that my time with Kimmie is limited.  Another year?  Two?  Not really a long term relationship is it?  It did last longer than my first marriage although I'm sort of joking there.

Our relationship changed after my accident back in January, 2014.  I was off the bike for most of 2014, and since that fateful day; we have had issues with Susan's health, my father's health and other things.  I just don't feel like I've done a lot of riding.  Now it's a parts issue that's kept me off of Kimmie for nearly a month.

I've no desire to give up riding or blogging.  However it does change your point of view. 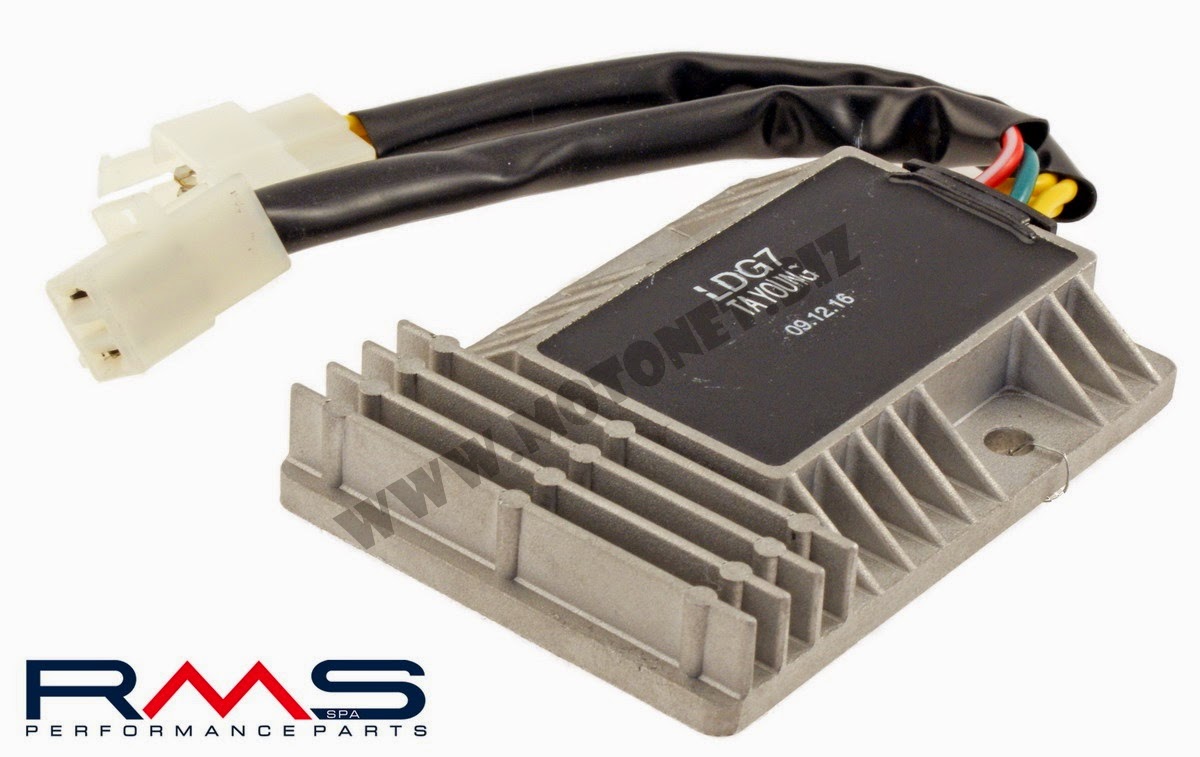 So it's a a cool night in late April, I'm searching for the solution to my electrical problem...a rectifier.  I'll be honest I had to look up exactly what this little thing did.  In layman's terms the rectifier converts AC current - which flows two ways - into direct current, which only flows one way.  How this occurs is through what engineers call "magic."

Since I had a bad unit it was undercharging my bike and would have lead to my battery dying prematurely.  While it's a common part, Mike the mechanical wonder boy, did say it be about 3 or 4 more days.  So even if he could get the part for me in, I would be without the bike till Tuesday or Wednesday of next week.

Guess who will be out of town?

The total damage done however is only about $660 US including labor, parts and shipping.  I can live with that.  It's part of owning a bike.

Posted by The City Mouse in the Country at 11:03 PM