Does everything have to be an adventure?


I like to tell stories.  For example, once upon a time I was skiing in the foothills of the Himalaya's in Kazakhstan (Yes, I've been there and yes you can ski there).  My ex wife mentions a nearby ski jump that was only 5 meters high and how my English language brain understood to be 5 feet high.  How, once I was in the air, a full 16 feet in the air, I knew that I would land badly.  How I tumbled through the snow and how my ex-wife's family rushed over to me to see if I was alright.   I was, but I said how glad I was that no one understand the colorful word I used on the way done.  "Oh Robert," they said laughing, "it means the same thing in Russian."

That story means a lot to me.  It was an adventure, the it was the first time that I really connected with the family of my ex wife.  They spoke little English and I spoke only a few words of Russian, yet in that moment we were both able to laugh and communicate.

Now I'm older, wiser supposedly and I was thinking about that event so many years ago.  In my new position, my new job I'm being asked to build rapport with people from different walks of life, different experiences.  Different goals.  It's no longer black and white.  One way to do that is through stories. 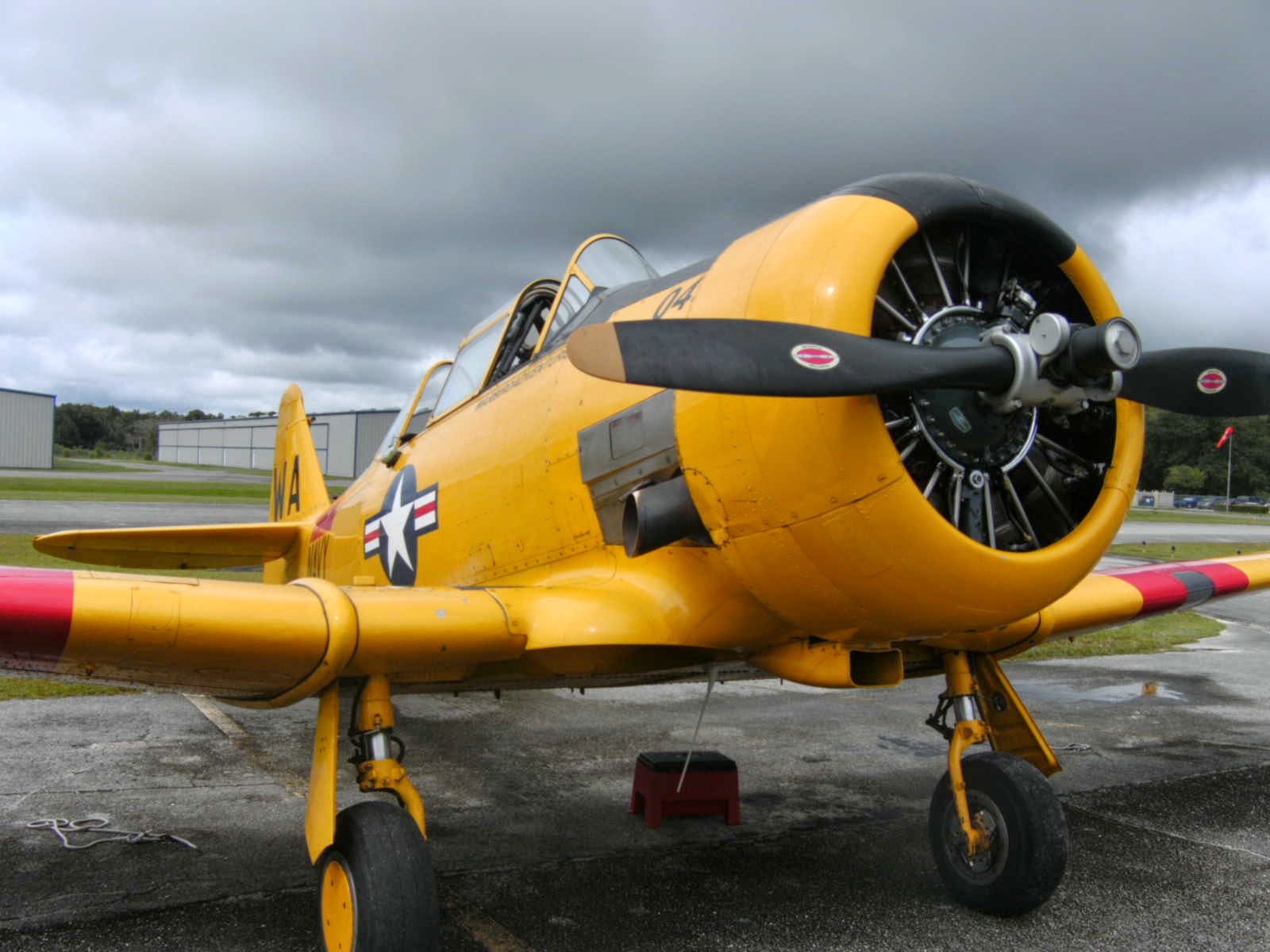 I was thinking about that as I rode my bike on a fine Saturday.  I was heading towards the Festival of Flight celebration at a small local airport.  On Friday they were going to have a night time hot air balloon glow, which I thought would have been lovely but the entire day had been cold (by Florida summer standards) and rainy, so the night's events were most likely canceled (I was later able to confirm they were).  How lovely would it have been however to capture on film the glow of hot air balloons against a clear night sky?

Does every ride tell a story?  Even the boring non-exciting ones where I travel back and forth to work?  Every turn and every mile has been an experience.  Yes, every turn and every mile I put under my wheels is another adventure, another story and as I make the turn towards the airport on a overcast and cool day; I wonder if I would have made this trip if all I had was my car.

Some roads are wet, others dry.  The chance of rain is at 40% but the air feels heavy with the promise of more rain.  The event itself is subdued.  The various ballooning events planned for that day were canceled due to weather.  I was curious to see the gyro-copters and "flying trikes" that I heard were going to be there.  However I think due to the soaking rain yesterday and 40+ percent chance of rain today, most of them were scared off. 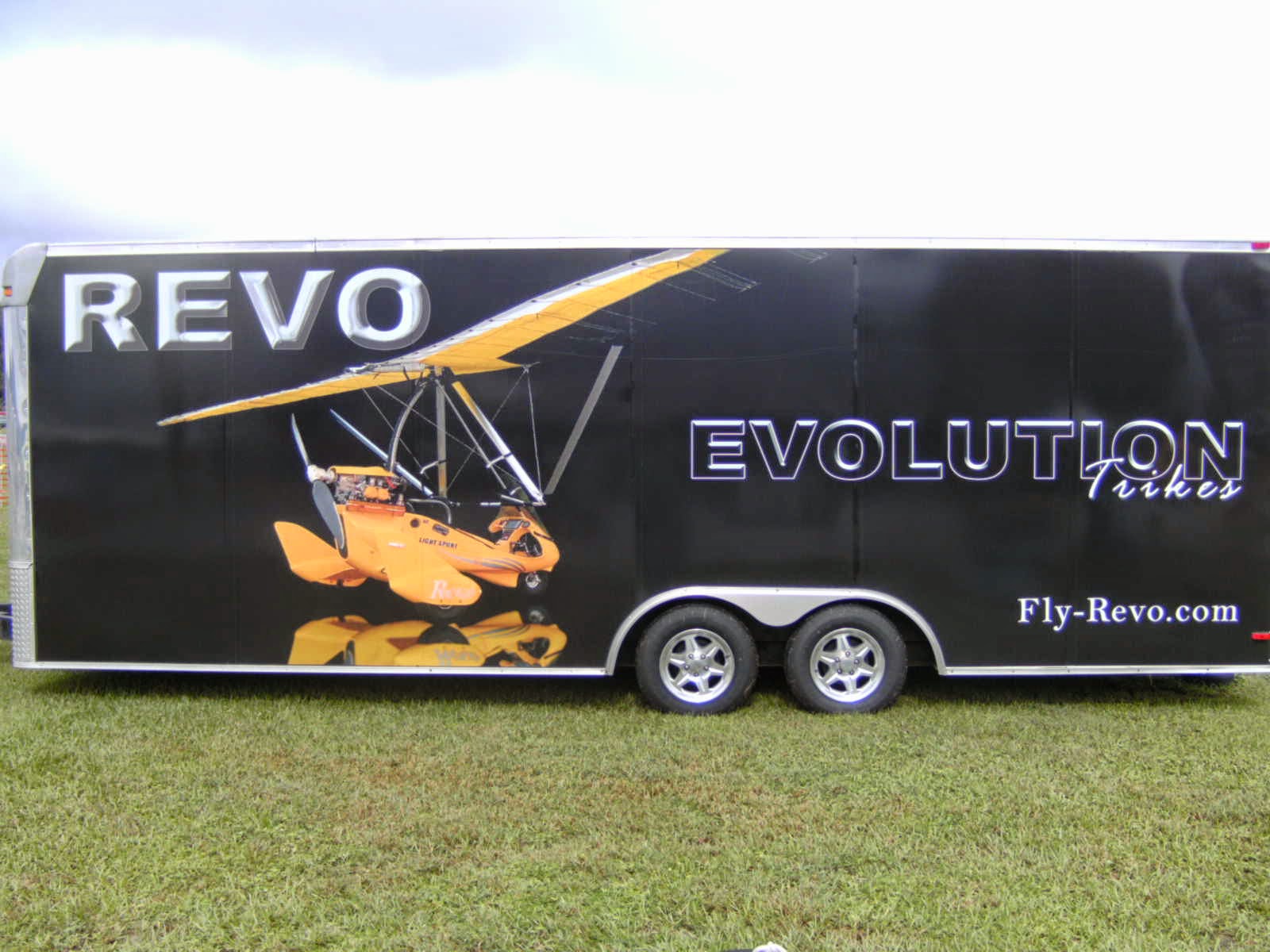 Like many people I'm interested in flight.  However I've always been more interested in the ideas behind it.  Often I wonder what must have gone through the minds of the brothers Mongolfier when they climb aboard their hot air balloon during its initial flight in October 1783.

Or for that matter the Wright Brothers.

Did they have any idea of the adventure they were about to begin?  The industry that would form out of that simple flight on a December day in 1903? How could they?  They were learning, pushing themselves into unknown territory.

I didn't spend that much time at the Fantasy of Flight event.  Partly because of the heat, partially because there was not that much going on.  For example, there was a scheduled car show, yet only two classic cars showed up.  Again, possibly due to weather?  Certainly there had to be another reason? 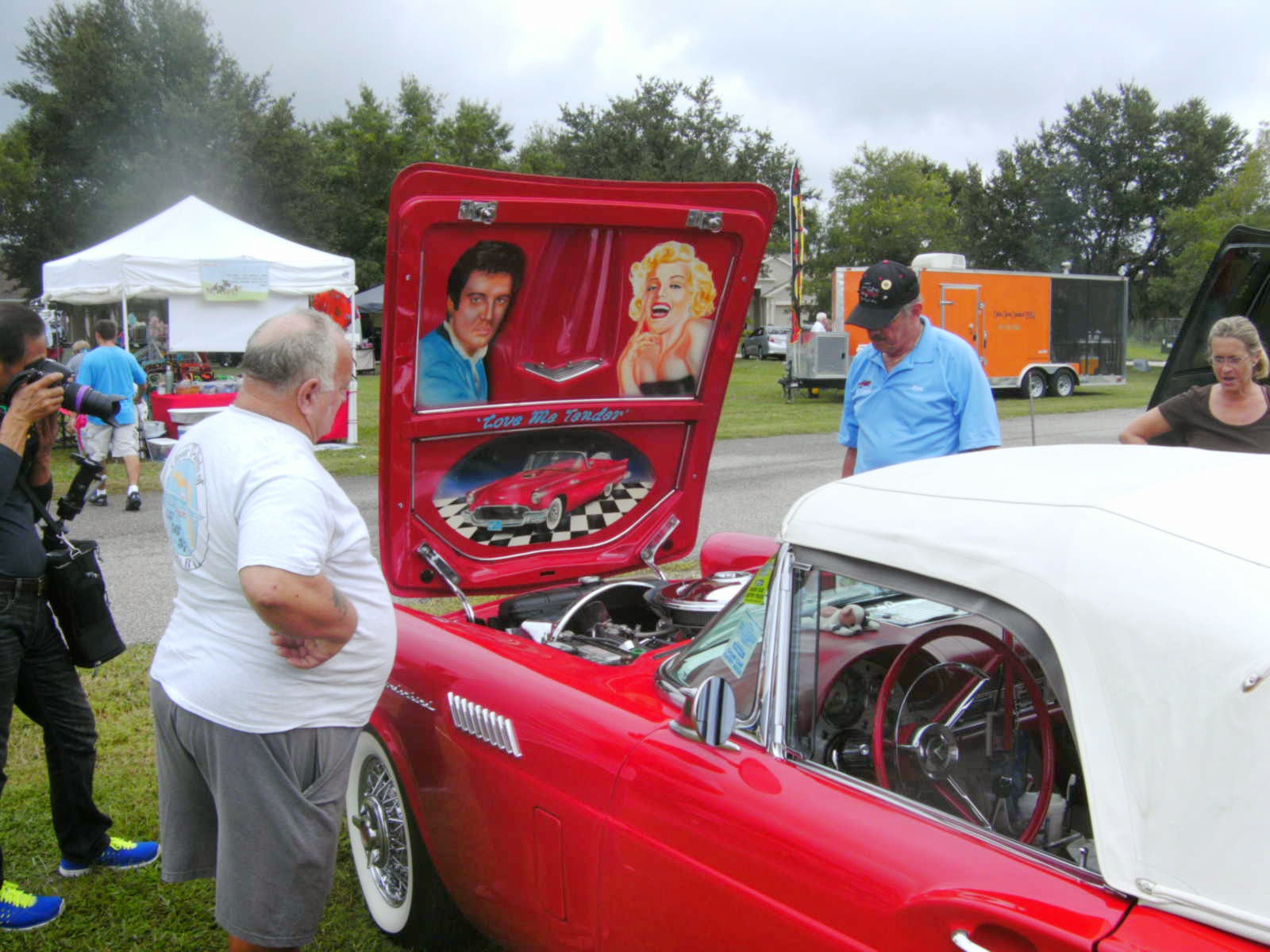 While I was there I only saw one bike, and only two others on the road.  Maybe it was the time of day, I was there during the hottest part of the day, or the event really not being that advertised that well?

I rode out of the event feeling slightly disappointed.  I had hoped for more, and other than a glimpse into the rather simplistic cockpit of a old military training plane, I didn't feel like the trip was worth it.

Some adventures are disappointing.  Some stories don't have happy endings.  Am I glad I went?  Yes.  I plan on going next year too, for I have a feeling it was the weather that fouled this event.  Who knows what the next year would hold?

Posted by The City Mouse in the Country at 6:06 PM

I don't think every ride needs to be an adventure. I do think with certain traffic and scenarios it certainly seems that way.

Bummer the event wasn't more exciting. At least you got in a ride.

We rode back and forth to coffee yesterday morning, not very exciting though.