Lately I've been thinking a lot about community.

Partially because of the time of year.  It's wonderful to see little kids dressed up and being super hero's, monsters, princess and fairies.  Partially because I realize that even though I grew up in the suburbs and lived in city confines most of my adult life, I've become accustomed to rural living.

I like the quiet.  The community where I live is gated but very active with the local schools and charities.  I like being out and about in the area.  I like riding in the cool evening weather.

Finally, last night I was reading the newly revised Riding the Wet Coast blog and it's various tributes that other bloggers wrote to the late Bob Leong.  I never met the man but feel proud to have been included in his little blogging family.  I feel proud to be part of this community.

Saturday I had the opportunity to ride with the Plant City/Lakeland crew I rode with once before and want to one day ride with again.  I felt welcome by them.  However the lovely Susan and I had already made plans and we had a bit of running around to do afterward (for example, I have new riding boots).  We attended the Antioch Pioneer Day events.  Antioch is literally a one stoplight town, and it's a blinking light.  The whole event was held on the grounds of the Baptist Church.

In a way it was a step back into time.  I was reminded of old TV shows like the Walton's and Little House on the Prairie.  Mostly because a few of the Church volunteers were dressed like character's out of that time period.  At one time the Church was the center of the community and events like this were a chance to socialize,  A chance to steal that first kiss from that special boy or girl, or smoke your first cigarette.  Oh to live on Sugar Mountain. 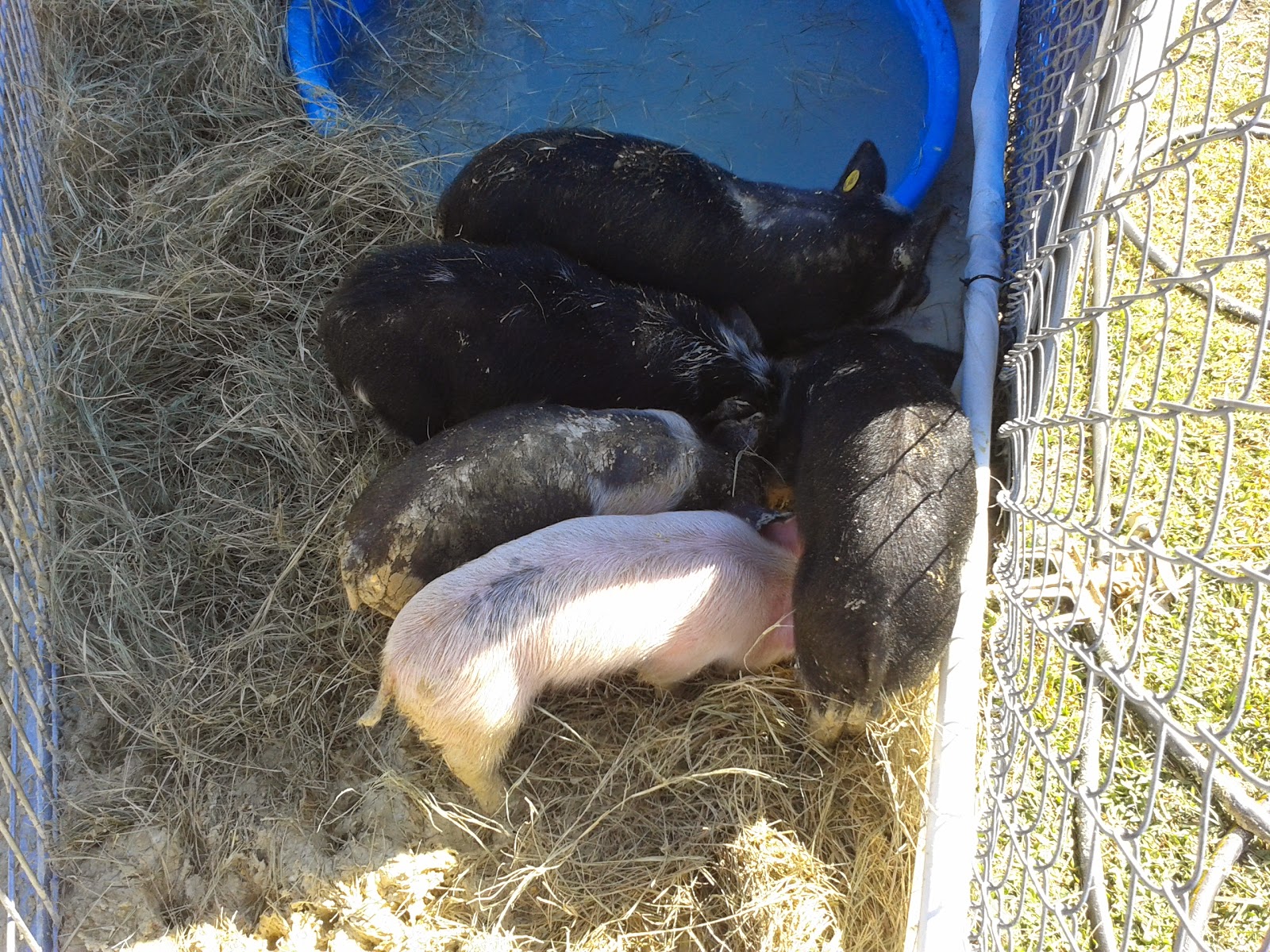 All the events were geared to a simpler time.  You could chase a pig about and win a free ice cream cone if you caught one, fish with your kids, ride in a covered wagon.  Everything was free expect the food and that was very reasonable.

Honestly though the event was not for us.  We have no young children or are we church going people.  Although I was tempted to chase a pig, we decided to head on out.

After that, it was off to run errands and with no place to be or demanding time schedule we took our time wandering about and took in a few yard sales.  We ventured off to Camping World and discussed what were we would like to be in five, ten, twenty years.  Let's just say were saving up for a big tour bus.

A ride back into Zephyrhills found us at the local park for a surprising visit to an unknown event where we listened to some country music and wandered along merchants.

For the second weekend in a row I stayed off the bike and you know what...I was happy to have not ridden in four days.  Sometimes you just need to be off the road for a bit.

One final thing, get out and vote on Tuesday!
Posted by The City Mouse in the Country at 4:01 AM

Congrats on new boots. Always nice to have a new bit of kit.

I grew up in Keremeos, BC - a one stop light (blinking light at that) town. It was great. Sure it was small, had no chain stores or the like, but it was a nice place to grow up. About 1500 people, 3000 if you included the other rural communities that attended our schools. No wonder I think our town of 50,000 is too big.

I require and enjoy a community, too. Here in Madison there are a lot of very active neighborhood associations. My neighborhood is very active, very well known and shame on me for not being active in it.

Don't forget to add solar panel designs on that "big tour bus" you have planned!