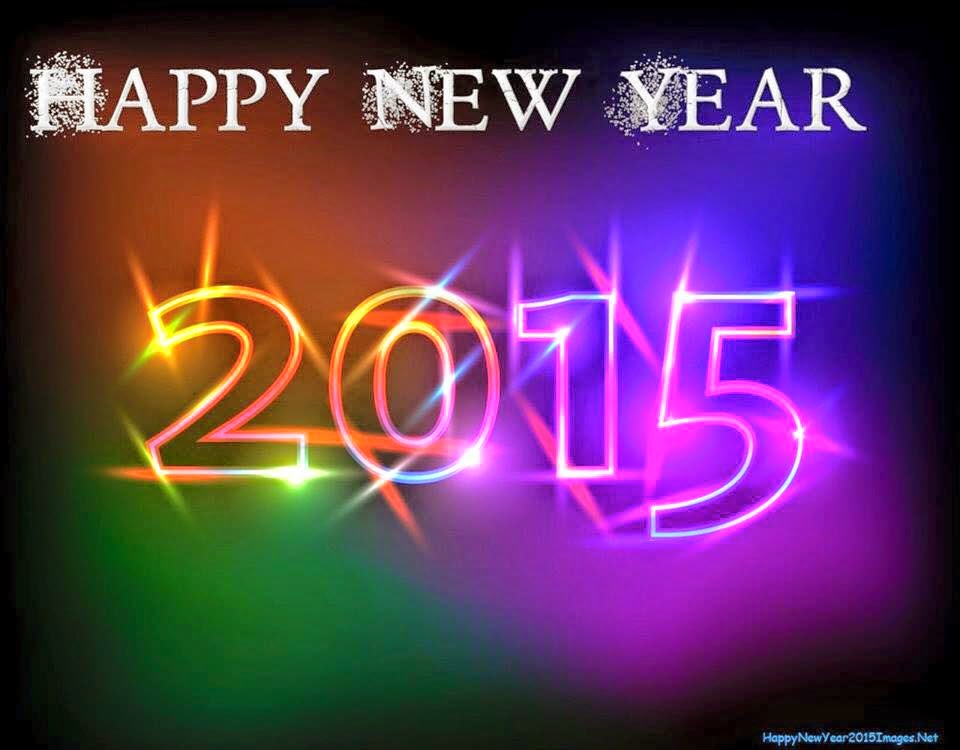 It's becoming a little tradition here that I look back over the past year and review some of the highlights and the low moments.

I did manage to go home in April to my beloved City of Bridges but even that was a bittersweet time for me, as I realized just how much things change.

In all honestly the year was not that bad.  Sue and I did get to go to the Pumpkin Festival which ended up being one of the better memories of the year for us.

I made some new friends thanks to a slow ride, but sadly plans to ride with them again have fallen through, hopefully in the new year I'll be able to.  I'm sure I'll be able to.

Overall though the past year just seems to be wash.  I learned some lessons and had some success, at the same time the failures and mistakes I made cost me.  I'm spending the night inside, cleaning up and doing laundry.  It feels right in a way, to end the year by organizing and tidying up.

Well it's a new year, new challenges and adventures await.  I'm not promising anything, but I think the year is full of promise.

Happy New Year my friends.  May it be a safe one. 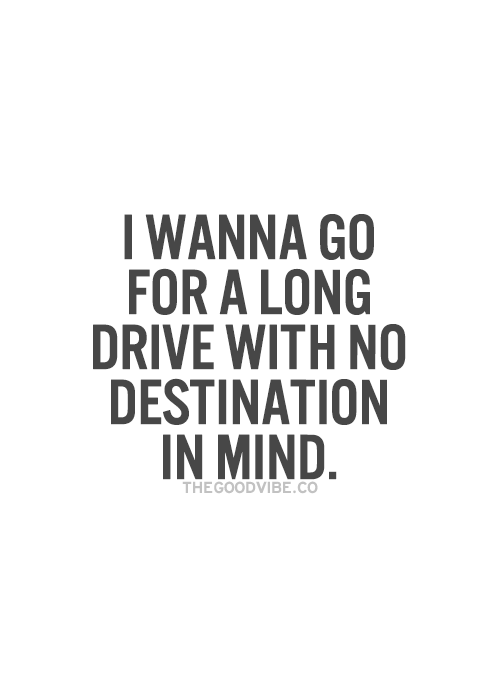 Posted by The City Mouse in the Country at 9:06 PM

Happy New Year, Robert! And I hope you get that lovely, long ride soon.

It appears you had the same trouble with a year end wrap up as I would. Didn't do as much as we'd like although we did do some. I think this year is the first year I just haven't bothered with a look back.

It seems the year-end wrap-up was problematic for a few of us. Other than crappy weather, crappy politics, and crappy riding (because of the crappy weather) there doesn't seem to be much to recommend 2014 in general. So on with 2015 - may it be much, much brighter!
Happy New Year Robert.

Happy New Year, Robert and thanks for the entertaining read. I am a subscriber now, and never will miss your posting again.

Ride safe, ride often. Keep the rubber side down.