The lovely Susan actually bought me the Freeze out gloves and jacket all the way in December of last year.  If you been reading the blog with any regularity then you have an idea of why I've not written a review of them till now. 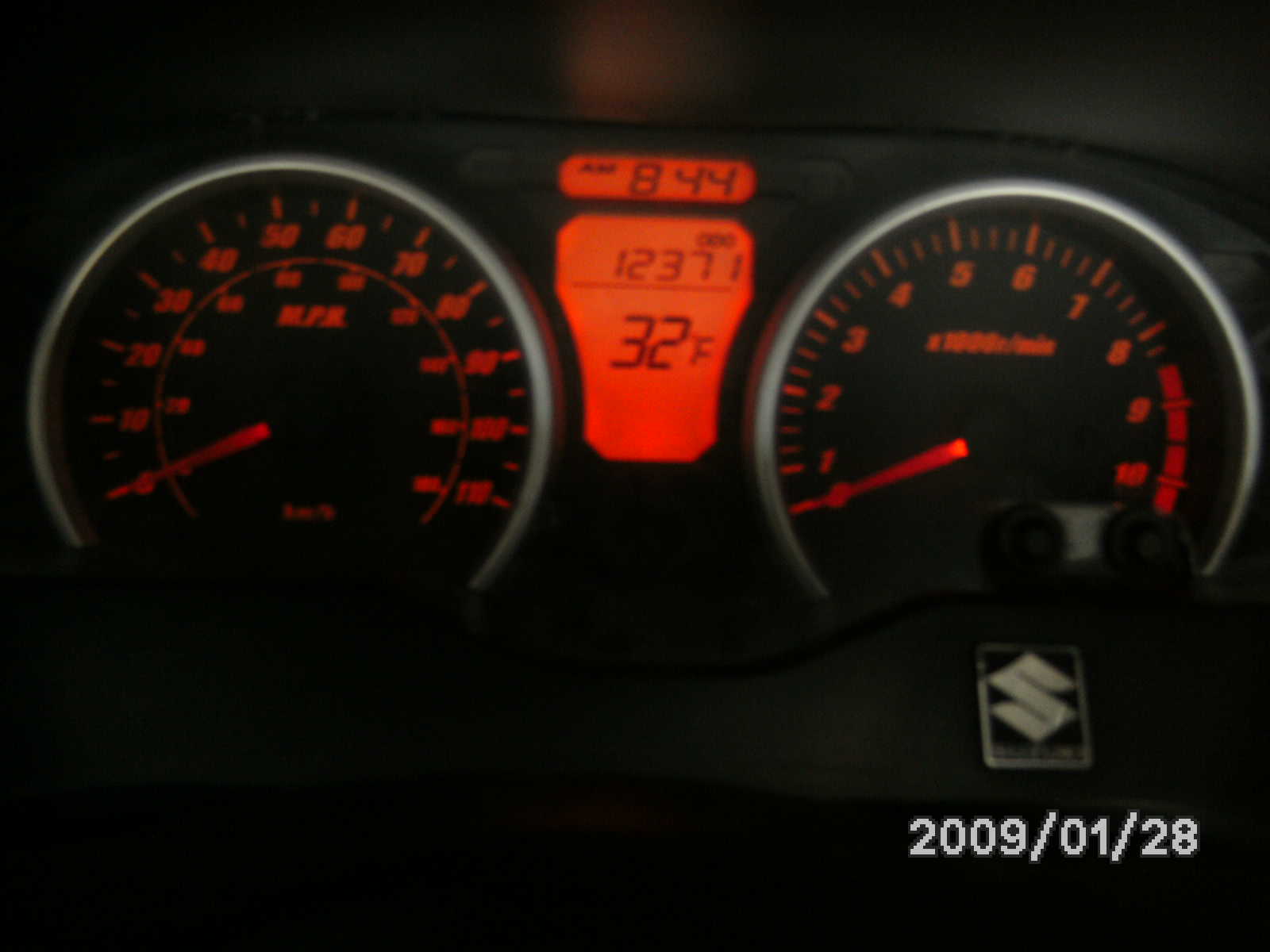 It only makes sense that one of the worst winter storms in years would push cold air into the south and Florida has "suffered" from lower than normal temperatures over the last few days.  The lows were like a fall day growing up in Pennsylvania, for example last night my phone stated it was a balmy 40 F (4.4 C).  I have to admit that I always feel silly talking about "cold weather gear" when I am riding in what is actually Autumn type weather for the rest of the North American riding public.

I suppose however it is all relative.  Humidity affects us in a lot of ways, the higher the humidity the worse it seems.  For example, as I type this the outdoor temperature is 46 F (8 C), but the humidity is 100%.  That just makes it that much harder to regulate our body temperatures.  So proper preparation is needed and I have spoken about the effects of wind chill before.  Still though riding at 10 PM is different than riding home at 2 AM.  One day on the Burgie the temperature hit 32 F (0 C).

Truth be told all I have really have not used the jacket yet (get ready for part 3 of 2), mostly because I like to wear a hooded sweatshirt so I can either tuck the hood around my neck, or wear it under my helmet so if it rains therefore protecting the back of my neck.  Plus I would rather test it during daylight hours.

Here's the good news.  The Freeze Out gloves help.  That being said I think if I wore the gloves under a heavier glove or perhaps under a gauntlet style glove they would have worked better.  My hands were cool, but not chilled.  There have been nights in the past where my hands were ice cold.

They are designed to be windproof  therefore trapping a thin layer of air between the skin and the outside of the glove.  In theory, your natural temperature should heat up the trapped air and make your hands feel warmer.  The Fox gloves that I currently use are not the best for my experiment as they let air flow through them.

So again if I used them with my heavier "hunter style" gloves or a gauntlet style glove I think I would have had better results.  The question is however:  "Would I recommend them?"

Yes.  Yes, I would.  However there are a few things I think I should mention.

One:  The gloves fit pretty tight for a few days and they eventually stretched out a bit.  However the stitching on the side of the glove should be reinforced a bit.  It did not rip, but I've come across a few reviews where it did.  So it may eventually.

Two:  The overall feel of the glove is good.  It may take a few minutes or days to adjust to the feel of the switches and such depending on the individual.

Finally an update.  Things should be getting back to some level of Normal within a week or so.  I already have two day trips planned and should be getting back to exploring on the bike more regularly soon.  Susan is feeling better and getting stronger after her bouts at the hospital two plus weeks ago.  Many thanks to those that inquired after her.

Be well and ride safe.
Posted by The City Mouse in the Country at 5:12 PM

I ams o glad Susan is on the mend. Thanks for that update.

I use my freeze out gloves for walking in chilly weather. I don't think I've ever used them on the bike.