We will pay the price, but we will not count the cost.

I suppose it had to be done.  I knew that my bike needed a tune up, after 21 thousand or so odd miles that it was the right thing to do.

I had it confirmed the day I started my bike after putting in the new battery, it sat covered for one day.  It didn't start, I moved it back rocking her gently and then tried again.  My beloved Kimmie started right up.  Vapor lock was looking more and more like the culprit, although the carburetor might be the issue as well?

In no particular order it was time to inspect, clean and adjust the: 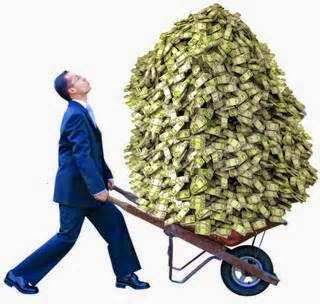 Ninety nine percent of which I've no clue on how to do.  I had a pretty new air filter in the bike already, and I was perfectly happy to let the mechanic find, clean or freaking replace the spark plug!.

I had my regular mechanic change out the gear oil about a year ago but could not remember how long ago it was, but hey, it could not hurt right?

My normal mechanic would not be able to get to it till the 17th, a full week away.  I had a new Michelin City tire ready to go and with the coming threat of rain all this week, decided to take the bike to Cahills and have the work done there.  If I was caught out in the rain I would rather have a good rear tire on instead of the worn, slick tire I had.

It's not like me to spend that amount of money on anything unless I feel it's worth it.  Or if it's going to last.  Did I mention that I was a cheap son of a bitch?

In this case I guess I felt it was.

Craig told me it was still cheaper than same service on his Harley.

It's the first time I've really had a big expense on any of my bikes.  A repair on my previous Burgman would have cost about a grand, which at the time I was considering paying, but the bike was replaced shortly after that.

Sometimes we pay the price, but we can not count the cost.
Posted by The City Mouse in the Country at 7:57 PM

We don't necessarily ride on two wheels because it is cheaper when you factor in tires, maintenance, etc.

Better to spend a bit of cash and be safe with the new tire/battery etc. Worth it for longevity of the bike and reliability.

Glad your baby got the TLC it needed!